What do we mean by ‘there’s no climate justice without gender justice’?

The devastating floods that hit Pakistan during the monsoon season this year pushed the country to the very centre of the global climate crisis. Not that it was a well-guarded secret before, but it took several thousand deaths and the direct impact on 33 million lives to finally acknowledge the cumulative toll of climate breakdown is taking on the lives, livelihoods and dignity of the Pakistani people.

As leaders meet in Egypt to discuss global efforts to tackle escalating environmental calamities and the current unsustainable path towards three degrees of global warming, our actions must address deepening inequalities across nations, genders and races. There is overwhelming evidence that highlights the excessive ‘vulnerability’ of women as a result of climate crisis risks and disasters, but this vulnerability is about more than climate breakdown itself.

Women are made vulnerable because of a series of power structures and gender norms that silence their voices, ignore their needs, and expose their bodies to violence.

Climate effects are not equal or gender-neutral

Pakistan is one of the bottom three countries on the Global Gender Gap Index. The country’s severe gender inequality means that girls and women bear the brunt of climate issues. Over 60% of Pakistan’s 225 million people live in rural settings, and the overwhelming majority of rural women and girls have no training in disaster mitigation and suffer more casualties than men when disasters strike.

Socially acceptable quick fixes post-disaster, such as child marriages, make girls further powerless in the face of already overwhelming odds. In addition, forced migration from rural areas into urban slums as a result of natural calamities and environmental degradation is a huge disrupter for girls and women, limiting their chances of education, mobility and economic autonomy.

Many girls who are enrolled in the accelerated learning centres for out-of-school children run by my organisation, Pakistan Youth Change Advocates, tell me the same story: their families made the difficult decision of moving from their native village to the slums of Islamabad as their living conditions deteriorated – a situation often exacerbated by shrinking natural resources such as water or the loss of arable land.

The most immediate impact of this displacement for these girls is a discontinuation of their education. Families, marginalised as they already are, simply do not have the financial resources to fund their daughters’ education on top of the costs of relocation and the higher costs of living in an urban area.

Girls have also spoken about the mounting pressure on them from their families to get married off. During the last two years, while we have been successful in persuading several families to allow their daughters to continue education in our centres – we also lost 15 adolescent girls to child marriages. While the absence of laws prohibiting marriage for girls under 18 years has always been a constant challenge, climate-induced disasters have provided an added impetus to this regressive practice.

The impact of the 2022 floods on women and girls

As was the case 12 years ago, when Pakistan faced similarly catastrophic flooding, this most recent calamity has once again exposed the glaring gaps in Pakistan’s ability to provide an adequate and gender-responsive emergency intervention.

To begin with, the rescue phase of the emergency response is led almost entirely by men. While the absence of female first responders is problematic on its own, making the situation is made many times  worse by the cultural sensitivities in most (if not all) parts of the country that forbid na mahram (men and women unrelated by blood or wedlock) to interact.

Imagine being a woman stranded in neck-deep water wondering if you should allow a man to rescue you or simply drown to protect your family’s honour.

The situation doesn’t improve for those who make it to camp colonies. These temporary settlements are designed with complete disregard for the needs of women and girls and their safety. For instance, most women in these places tend to stop taking liquids typically after 3 p.m. because the toilets are often situated at the far ends of the settlement, making them vulnerable to abductions, rape and other violence if they use them at night.

Owing to the conventional limits on women’s education and mobility in rural Pakistan, women who find themselves displaced also lack basic survival skills such as swimming, navigation, or earning a livelihood. Their limited exposure to the world outside their homes and villages makes it particularly difficult for them to survive on their own without a male companion or elder upon whom they were entirely dependent for sustenance before they were displaced.

It is true that disaster managers in Pakistan and global funders must ensure that solutions are locally informed. However, this does not mean abiding by patriarchal gender norms that would see a woman drown to death rather than empowering her with simple skills. This matters, given that such norms serve no purpose at all in an environment that is increasingly under threat by disasters and displacement.

What does a climate and gender just approach to environmental crises look like?

As many delegates at COP27 have highlighted, we cannot neglect the responsibility of ex-colonial powers and ‘advanced’ economies for driving this crisis to our doorsteps.

Countries like Pakistan are left to battle with the harshest conditions, despite only contributing 1% to global carbon emissions.

The most sobering of all realities is that millions of women and girls in Pakistan, many of whom may not even know what climate and environmental change mean, must prepare for dark and difficult times ahead. This means that any calls for climate justice, if they truly aim to achieve sustainable results, must take gender justice into account.

Gender justice, in essence, demands complete equality and equity between women and men in all walks of life. It means ensuring that women, in parity with their male counterparts, define and shape the policies, structures and decisions that affect their lives and the world around them.

At the macro level this means that women must have far more leadership positions when it comes to defining national and global responses to the climate crises. Despite women representing half the global population, only 14% of countries have female environment ministers. Pakistan is one of them.

At the national level, a gender just approach to the climate crisis means creating greater space at the local and policy levels for women to be heard, to lead rescue efforts and to take precedence in designing solutions to meet their own needs.

Regressive gender norms need be decisively put aside to make way for a new generation of women leaders who spearhead relief, rescue, rehabilitation, and rebuilding efforts from the frontline without excuses.

For decades now, Pakistani civil society has been at the forefront of demands for equitable educational and financial opportunities for girls and women’s greater participation in leadership roles. The recent floods have press home, as never before, the urgency of these demands.

Of equal importance, this also means introducing gender-responsive financing across all sectors including education, health, social welfare and disaster management. This is essential to ensure that women and girls have access to equal resources and opportunities to learn, live and thrive during – and hopefully someday beyond – the climate crisis.

About the author - Areebah Shahid 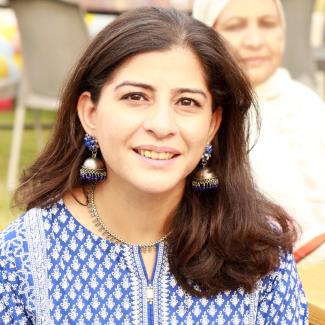 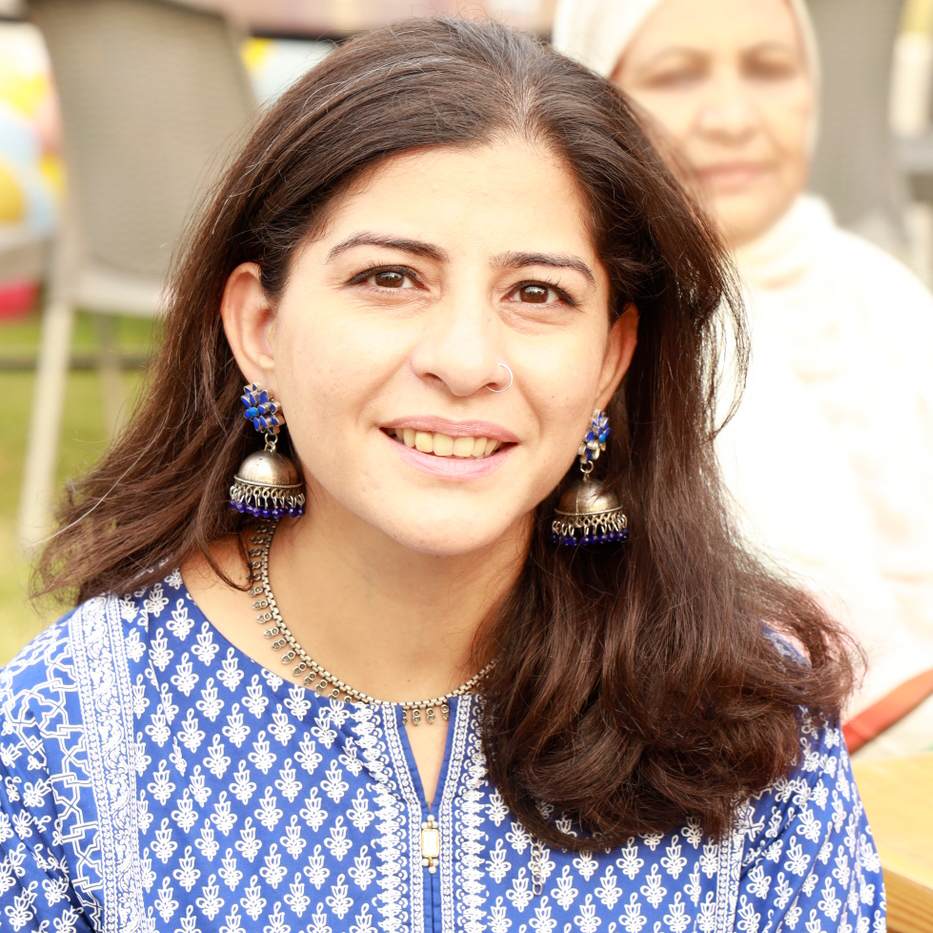 Currently serving as the Executive Director at Pakistan Youth Change Advocates, Areebah Shahid, is a development professional with nearly 15 years of experience.

Areebah is a certified trainer in communications, advocacy and campaigns, and psychosocial first aid for children in emergency situations.

She is also the founder of the youth-led e-magazine, www.BoloJawan.com, which has been actively providing young Pakistanis with a platform to voice their opinions since 2016. Areebah also serves on the Board of Center for Peace & Development Initiatives (CPDI).

Why indigenous voices matter in the fight for climate and gender justice
Authors: Mitzy Violeta

Published by: Journal of the Indian Ocean Region