Skip to main content
A sign directing voters to a polling station for municipal elections in the Netherlands. ©Rene Notenbomer / Shuttertock 2122158884

In March, citizens of the Netherlands went to the ballot box to vote in the country’s four-yearly local elections, which shape the political landscape in 332 municipalities. It is in these municipalities that we see the implementation of key policy areas like social security, child services, and city planning – all of which are decentralised from the national to the local level. Policy decisions at the local level are relevant to – and have a major impact on – our day-to-day lives. Equal representation for women in our city councils is, therefore, essential for the quality of our representative democracy.

When it comes to equal representation in Dutch local politics, we have reason to celebrate progress. Voters changed the face of local politics in the March elections for the next few years and, hopefully, for many more years to come.

In Groningen, Utrecht, Nijmegen, Wassenaar, Leiden and Zwolle more women than men were elected to the city councils. Overall, more women than four years earlier made it to these councils: 37% in 2022 compared to 32% in 2018. Even so, we really need to do better.

Why is equal representation so important and what can help achieve it?

The encouraging election results in March, in terms of generating more equal representation, did not happen by themselves. They built on a concerted, long-term effort, including in-party pressure to present more diverse lists. Parties spent time and money to scout more diverse candidates by approaching candidates in a timely and personal way, and by presenting gender-sensitive job descriptions. A toolbox for political parties presented ‘tips and tricks’ for scouts to invite more women to consider a role in local politics.

The elections also benefited from an increased awareness in general about the negative impact of gender norms on women in politics – holding them back and making life in politics more difficult for them. The growing awareness has sparked concrete actions in recent years to support women at the start of their political careers and during their tenures with local councils. Women’s organisations, for example, have invested in comprehensive guides for women to help them familiarise themselves with local politics. Toolboxes and buddy systems have also been created for women in local councils.

Women themselves have been speaking out more about the impact of traditional gender norms – inviting other women to join the conversation, organising peer groups and framing the issue for what it is: a collective, rather than an individual, problem. The 2022 elections also saw more strategic voting for women in local elections, encouraged by the effective campaign mounted by the Vote for a Woman organisation – with obvious and positive results.

We are, however, nowhere near equal representation, and the progress made to date has been slow and uneven. Globally, my country is still not a frontrunner. According to data from UN Women, the Netherlands ranks 41st, way behind Costa Rica, India and Norway. In addition, representation is replicated from the local to the national level, with almost 50% of our members of parliament starting their political career at the local level.

What happens at the local level is crucial for the quality of our national, as well as local, democracy.

Traditional gender norms and on- and offline misogyny can hold back the political participation of women in the Netherlands, as it does in other parts of the world. This is true for all women, but even more so for women of colour who are confronted with racism and with misogyny.

Alongside the unspoken and persistent perceptions that still shape gender norms, misogyny has become a political strategy, embraced by populists and (extreme) right-wing politicians at both local and national level.

Everyday sexism is still all around us. A few weeks before election day in 2021, I became the leader of the Partij van de Arbeid (PvdA), the Dutch Labour party. Before this, I had been an MP, a government minister and president of our party. I was not the only politician to be so late – a male colleague, Wopke Hoekstra, from the CDA (the Dutch Christian Democrats) and Minister of Finance,  also stepped in as a party leader just a few months before election day. Nieuwsuur, a leading news  broadcaster, interviewed all party leaders and introduced us with a short summary of our careers and personalities. Mine was framed as follows: it was a surprise she entered politics, it was a surprise she became the minister for International Trade and Development Cooperation and – surprise, surprise – she is now the leader of the party. My long-term experience and expertise were not mentioned. The summary for Wopke Hoekstra – who had entered politics more recently than I, coming from the consultancy firm McKinsey, was very different. There were no surprises there: it was perfectly normal for him to hold this position.

When I addressed this on live TV, the anchor-woman said that ‘… I should not read too much into it’. Her response proved my point: if we don’t call out the everyday sexism, patriarchal gender norms will continue to shape perceptions of female and male politicians by voters. When we have the same context but use different framing for women and men we should read a lot into it. We should address it and change it.

It can be argued that everyday sexism is fading – and I do feel that in my country. More women are in the public and political spaces, more women and men challenge traditional gender-normative roles and practices in our society. But progress remains too slow. While some behaviours and attitudes are changing, traditional norms are not, and this is true in politics, where traditional gender norms feed into misogyny as a political strategy.

Misogyny as a political strategy

Misogyny is used as a tactic by populist right-wing politicians: from Trump and Bolsonaro to Wilders and Baudet in the Netherlands. Erica Chenoweth and Zoe Marks observe in their recent article Revenge of the Patriarchs: Why Autocrats Fear Women: ‘Understanding the relationship between sexism and democratic backsliding is vital for those who wish to fight back against both. Established autocrats and right-wing nationalist leaders (…) are united in their use of hierarchical gender relations to shore up nationalist, top-down, male-dominated rule’.

These politicians reinforce gender-stereotypes when they debate with women politicians in an effort to achieve two goals at once: to reaffirm to their voters the conservative values of their policy platform; and to take down their political opponent by framing women politicians as subservient, denying their professional capacities and labelling them as submissive personalities. This reinforces gender hierarchies in which women are not considered equal to men.

This misogyny includes naming women politicians ‘witches’. Rooted in the 16th century backlash against women, this strategy aims to silence women and attacks them for holding positions of power. The frame is used in political debates, as well as off- and online all around the globe. It creates an extremely hostile and threatening environment for women politicians.

The chilling impact of this right-wing playbook should not be underestimated. Women’s rights groups that encourage women to enter politics now ask themselves if this is still justifiable: urging them to enter such a toxic environment doesn’t feel like the right thing to do anymore. However, when equal representation is at stake, the quality of our democracy itself is on the line. From the local to the global, we have to challenge traditional gender norms, so a predominantly male G20 meeting becomes an echo from the past instead of the reality in the 21st century. The way forward is to double down on our efforts to encourage women to enter the political arena, coupled with doubling down on our fight against traditional norms and misogyny, sharing effective strategies nationally and internationally. Protecting women in politics equals protecting democracy as a whole.

About the author - Lilianne Ploumen 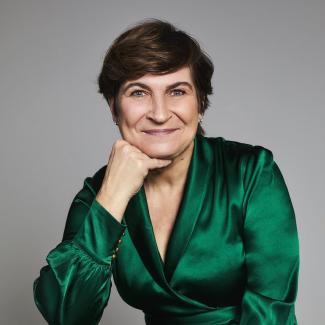 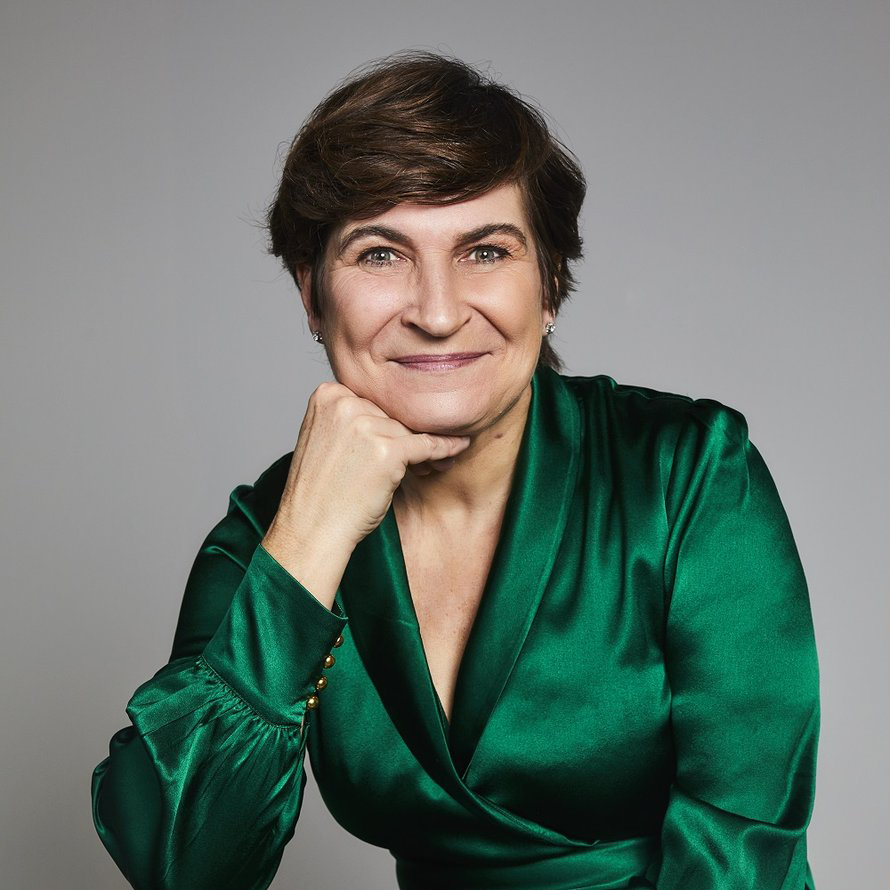 Lilianne Ploumen is a feminist activist, and senior advisor with Bureau Clara Wichmann, advancing women’s rights through strategic litigation and acces to justice. She is a Distinguished Fellow of ODI. Former Minister of International Trade and Development Cooperation of the Netherlands, former Leader of the PvdA and MP. Initiatior of SheDecides, a global movement for bodily autonomy. Committed to women’s rights, global social and economic justice. You can follow Lilianne on Twitter, Mastodon and LinkedIn.