Why the most ‘gender-equal’ Olympics were far from equal

Tokyo 2020 was to be the first gender-equal Olympic Games in history, according to the International Olympic Committee (IOC) statement on gender equality, with a female athlete participation of almost 49%. Yet profoundly rooted gender-stereotypes have proved that gender equality in sport is not just about the numbers.

Tokyo 2020 has shown us that gender inequality is still a major issue to be tackled: from regulations and policies affecting women only (such as clothing, testosterone testing, or allowances for breastfeeding mothers) to sexist media coverage and the ever-present double standards. Even with the IOC's stated commitment to gender equality, Tokyo has not been a drastic departure from previous Olympic Games.

Research and years of experience in the field have taught Women Win's team that gender equality and inclusion in sport is not only about allowing the participation of people who have been historically excluded in the existing sports ecosystem. It is about re-thinking sport infrastructure and changing the dominant narratives to ascertain how sport can create safe, welcoming and respectful spaces for all.

Implementing gender inclusion strategies should not only be focused on achieving a 50% representation of women and men. It is a journey that requires a fundamental change in mindset and culture, together with intentional design, planning, investment, and gender-sensitive communication. This journey must be centred the experiences of the very girls and women who have experienced discrimination and exclusion from sport. From those playing at the grassroots to those competing at the Olympic Games, girls and women involved in sports are the experts with whom we need to re-imagine and re-create sport.

Challenging norms on and off the pitch

Our experience demonstrates that sport does enable girls and women to challenge socio-cultural norms and gender stereotypes on and off the playing field. When girls and women play, they transcend the gendered limits that society imposes, building the ability to do the same in other areas of life, such as in education and at work. The impact of sports continues off the pitch and throughout life – athletes take initiative, raise their voices and have the courage to take risks.

It has been precisely due to the passion, initiative and courage of Olympic athletes that a light has been shone on some of the injustices still facing female athletes in the lead up to Tokyo 2020 and during the Games. Female athletes refused to choose between competing at the Olympics and breastfeeding their infants, instead lobbying for support to enable them to do both.

The controversy surrounding female track and field athletes with higher testosterone levels continued with the young Namibian track and field stars Christine Mboma and Beatrice Masilingi now at its centre. While World Athletics President, Sebastian Coe, claimed their success 'vindicated the decision' to exclude them from other events, the young women refuse to be silenced, citing a strong global support system of allies fighting against the recent rulings.

In Tokyo, the German women’s gymnastics team decided to wear full body suits instead of bikini-cut leotards while significant media coverage and widespread public support, including celebrity endorsements, emerged for the Norwegian Handball Team who had refused to succumb to sexist uniform rules at the recent European Beach Handball Championships. Subsequently sport associations from around the world, have called for the resignation of the presidents of both the International and the European Handball Federations.

So while Tokyo 2020 exposed how gender biases and sexist stereotypes still affect female athletes competing at the highest level and showcased some embarrassingly outdated patriarchal power dynamics that are still at the heart of sport, it also propelled positive media coverage and stimulated support for gender equality from organisations and fans around the world. With such a large global audience, the Olympics is one of the major events with the capacity to influence the ideas of sports administrators, policy-makers, analysts and spectators worldwide on gender equality in sports.

We are calling on all these actors to listen to the real experts - the female athletes themselves - to amplify their voices, hear their experiences and leverage their ideas in order to best confront inequality in sport.

We call on activists, policy makers and feminist organisations outside of the sports industry to bring their insights and recommendations to the table, because bridging the worlds of elite sport with those fighting for gender justice can further transform sport into a real game-changer for equality.

And we call on the IOC and sports organisations around the world to move towards a vision of gender equality reaching far beyond 50% female participation to a truly inclusive and equal playing field. We have three years until Paris. The world is watching. 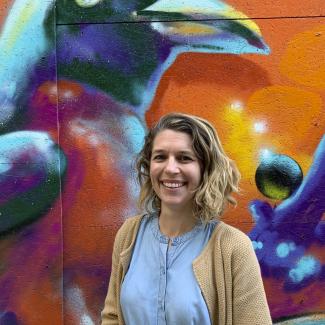 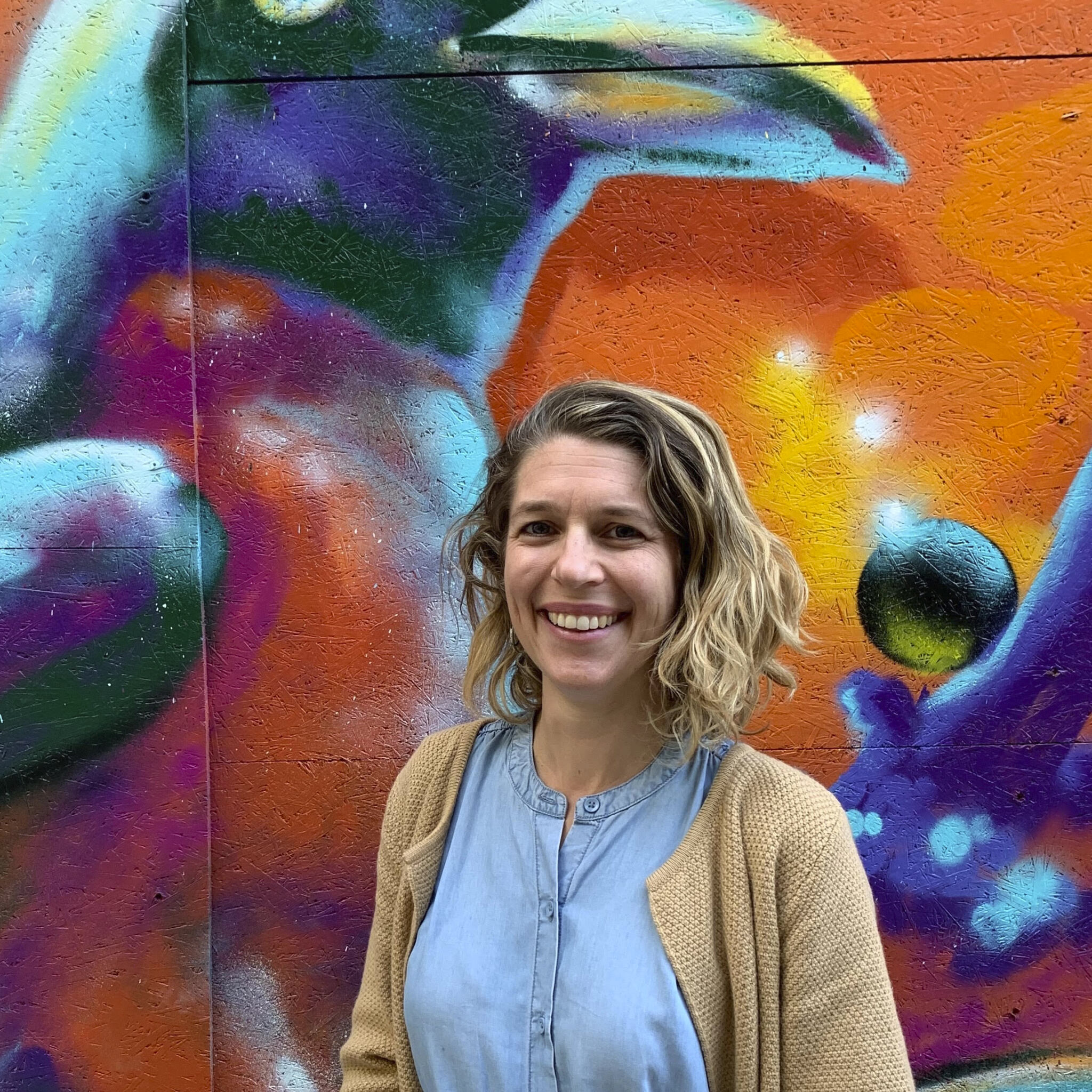 Meg Smith is currently the Deputy Executive Director of Women Win after working in a variety of programming roles since joining the organisation in 2012 as a volunteer.

Meg has a Masters of International Health from Monash University and a background in International Development. She has particular expertise in sexual and reproductive health and rights, gender and sport for development. Meg brings significant field experience, having worked in Asia for about six years, including three years in Timor-Leste.

Meg is originally from Australia and has always been a great lover of sport. She loves being outdoors and is privileged to have had the opportunities to travel extensively. 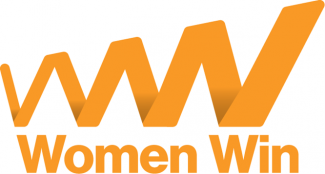 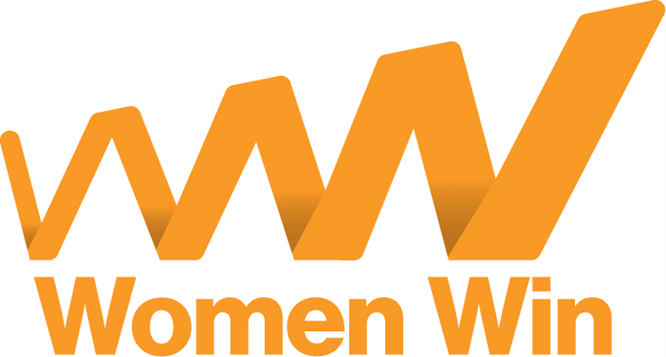 Women Win is a global multi-dimensional women’s fund guided by the vision of a future where every girl and women exercises their rights.

At Women Win we believe that through sport and play, women, girls, trans, and non-binary folks can rewrite the narrative that was written for them. Reclaiming what is theirs; their bodies, their minds, their rights. Sports activities are increasingly recognised as an effective tool for girls' and women's empowerment, yet often they have been designed for, and remain dominated by, boys and men. Through our GRLS brand, Women Win's work focuses on transforming sports at multiple levels, often in locations where negative gender stereotypes and traditional patriarchal norms result in profound gender inequality across all aspects of life and society.

Sport: A reinforcer of gender norms or a force for change?
Author: Emily Subden