2018 was a year of milestones for women’s political participation. Last Spring, 113 women registered as parliamentary candidates in Lebanon, an eight-fold increase since 2009. Rwanda broke records, with the world’s largest number of women parliamentarians, its lower house featuring more women than men (63.8%). A ‘pink wave’ of 100 women in the US set a record for female congressional representation.

And yet, women’s political representation remains muted and unequal at the global level. UN data shows that only 22.8% of all national parliamentarians were women in 2016 (up from 11.3% in 1995). Only 11 women serve as head of state. And the UN itself, and many of its agencies, remain headed, predominantly, by men.

What drives unequal representation in politics is complex. But a greater understanding of harmful gender norms and norm change strategies is crucial to promote more equitable political systems.

Women’s engagement in politics – as voters, representatives, fundraisers and community mobilisers – is shaped by gender norms in various ways. As Ronald Inglehart and Pippa Norris have argued, perceptions of appropriate gender roles in politics are ‘shaped by broader patterns of societal values and priorities, which in turn rest on economic development and religious traditions.’ In this way, more economically developed and secular democracies are associated with more egalitarian gender attitudes.

In its simplest form, women’s ability to have their voices heard as voters has long been shaped by gender norms (alongside other factors such as wealth, race and ethnicity). For example, prevailing norms about women’s family responsibilities denied them their basic voting rights worldwide for centuries. Norm change, reflected in today’s total (formal) global enfranchisement of women in every country that holds elections (except the Vatican), with Saudi Arabia most recently giving women the vote in 2015, has amplified women’s voices in politics.

There are also gender differences in voting behaviour and participation in today’s democracies. Although women are discouraged from voting in some contexts (such as certain areas in Pakistan), men and women in most democracies tend to vote at about the same rate, a change attributed to greater gender equality in education and workforce participation.

Yet women still lag behind in global political engagement (such as contributing to campaigns, joining political organizations or contacting representatives). The reasons include norms about gender roles that can eat into their time, as well as differences in their income, civic skills and education, and ties with groups such as trade unions.
This is changing, however. In the US, for example, women and men vote equally and are equally likely to attend a protest or sign a petition. In a study across 18 Western democracies, women are more likely to sign a petition or raise money for a political cause, yet less likely to join a demonstration.

Women’s ability to engage politically both within and beyond the voting booth – particularly as community organisers and elected officials – is often shaped by norms that drive wider social structures. There is an important reality to face:  women carry a ‘triple burden’ of reproductive, productive and community work. This is, in turn, shaped by gendered social norms that bolster expectations about women’s roles and that influence women’s ability to run for office and participate politically.

We also know that some women use political activism to defend ‘traditional’ gender norms. In Japan, for example, Kimiko Osawa’s 2015 study of ‘anti-feminist’ conservative women in Japan highlighted how some engage in political activism (without, in their view, betraying their commitment to traditional roles at home). What’s more, Miki Caul Kittilson finds that while women tend to support leftist parties in Western Europe, they tend to favour the right in post-communist countries. Recent data on growing participation by women in far right parties across Europe signal that their engagement does not always support ‘feminist’ representation or policies.

Entrenched ideas about women’s roles can mobilize political movements that aim to bolster them still further, sometimes with the backing of women. As Deniz Kandioyti’s research on Turkey notes, ideas about gender have become a ‘central pillar of populism,’ and the preservation of the established gender order has been key for nationalist politics.

There is also an important focus on the political participation of women in fragile and conflict-affected countries. While there is a growing focus on the role of women, including in recent UN Security Council, recent CARE research under the Every Voice Counts initiative finds that women are still excluded from formal political processes in most conflict settings.

While women have played a key role in ending conflict (for example in South Sudan and Sierra Leone) they tend to be invisible in subsequent peace building and political processes. This backs up research by Georgina Waylen and others who claim that while women’s movements have helped to dismantle many authoritarian regimes, they have had less success in terms of representation once democracy is introduced. As Waylen’s work on Latin America demonstrates, women’s participation in both ‘high’ and ‘grassroots’ politics matters – both inside and outside the state and party systems is crucial for more sustainable political representation and equality.

Another issue key is representation. Gender norms undermine women’s roles in public life, which prompts resistance to women’s political leadership. The norms that keep women out of politics also shape how people vote and how women should spend their time and behave, generating practical constraints to their participation in public and political life.

Debates on quotas for women in political leadership and institutions – the ‘who’ versus the ‘what’ is represented, and the ‘politics of ideas’ versus the ‘politics of presence’ – remain central to our understanding of how to ensure gender equality in politics. Despite the ‘quota fever’ of the 1990s and the proliferation of gender quota systems to elect more female officials (a global map is available here), parliamentary gender quotas are still contested, and there are continuing challenges around their implementation.

Further, research suggests that women do not necessarily vote for women over men based on gender identity politics, but rather their views and priorities are central. While women tend to support leftist parties in Western Europe, they also tend to favour the right in postcommunist countries, suggesting women’s voting blocs are not ‘monolithic.’

Research shows, however, that the more closely a government represents society as a whole, the more stable and peaceful that government is likely to be. Similarly some data suggest that women, even those without a feminist agenda, are more likely to address policies that affect women than men, although the data remains somewhat equivocal in this area and there are exceptions, and more research is needed.

Norm change takes time, so how can we foster more equitable political systems? An important focus should be on young people. Research has found that, in environments shaped by harmful gender norms worldwide, young women are less likely to engage with party politics than young men.

Sustainable gender equality requires strong role models for youth. In India, for example, researchers found that men who were exposed to at least two female village leaders in certain areas were more likely to vote for women in general. It is also important for young women to see themselves in leadership positions. In particular, when pioneering women break norms and stereotypes, they inspire younger women to take similar social risks, including political participation.

A range of programmes to engage young women in civic education and training are leading the charge – from Running Start in Washington D.C., to the CEPWOP programme in Nigeria, to Aware Girls in Pakistan. These target women and girls directly in civic education and leadership training to encourage greater female representation and engagement in government and politics. Other initiatives such as the FRIDA young feminist fund support women’s grassroots groups and movements to enable greater mobilization. Other leadership skills programmes such as Rise Up and its Let Girls Lead initiative strengthen girls’ leadership skills and knowledge of their rights.

We need a combination of such activities, alongside role models and greater research and advocacy to push ahead for more inclusive, stable and thriving global political systems. 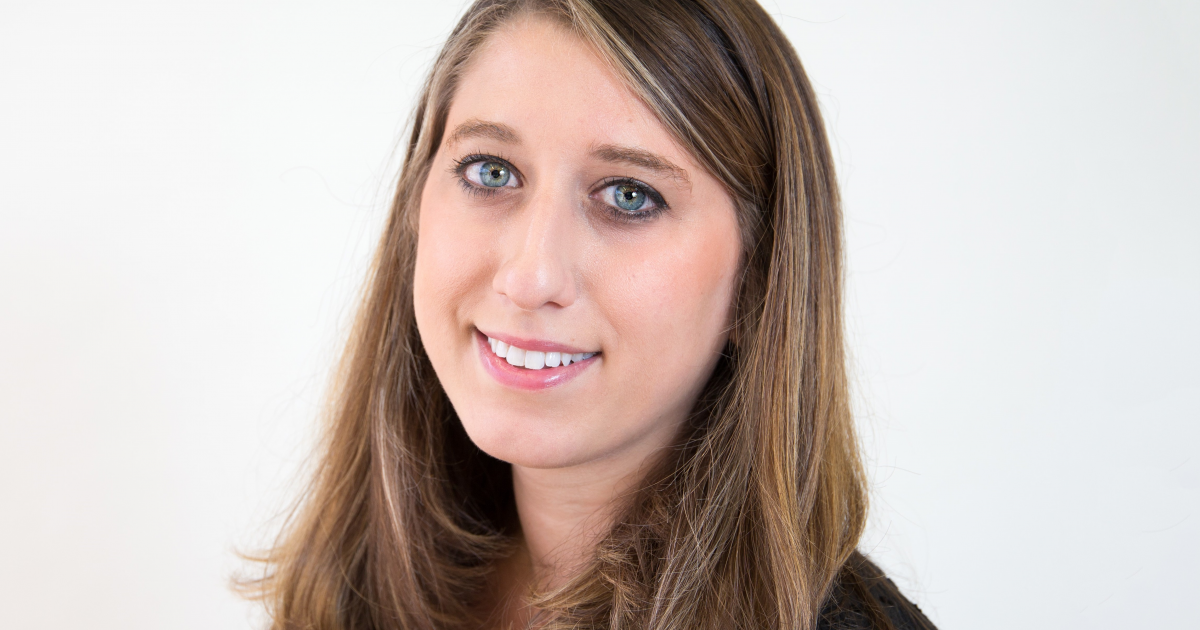 Rachel George is Senior Researcher at the Overseas Development Institute in London, where she works on projects related to social norms. She holds a PhD in International Relations from the London School of Economics, an MA in Middle Eastern Studies from Harvard University and a BA in Politics from Princeton University.