Gains and gaps: Perceptions and experiences of gender in Africa

Africans broadly support gender equality in principle and applaud government performance in promoting it, sometimes in the face of contrary evidence. But fewer than half assert that the equality agenda has actually advanced in recent years, and attitudes and outcomes point to persistent – and in some cases increasing – gender gaps with regard to education, land rights, the labour market, asset ownership, new technologies, and decision-making power in the household. Overwhelmingly, Africans say girls now have the same chance as boys of getting an education – a foundational right with implications for all others. But for African women overall, a large education deficit remains a major barrier, likely responsible in part for their continued disadvantage in labour-market participation and employment.

Tenacious men first attitudes probably play a role in employment gaps as well, for while most Africans endorse women’s right to run for political office and to own and inherit land, they are less committed to equal access to jobs. Gender inequality also remains common in the private sphere. Men are still considerably more likely than women to control assets and make financial decisions in the household, and most Africans of both genders say a family is better off if a woman, rather than a man, is responsible for home and children. While acceptance of domestic violence against women is a fringe position in many countries, in seven countries – all in Central or West Africa – it is the majority view. 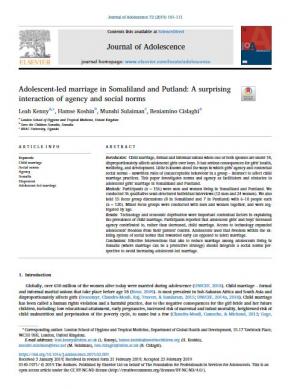 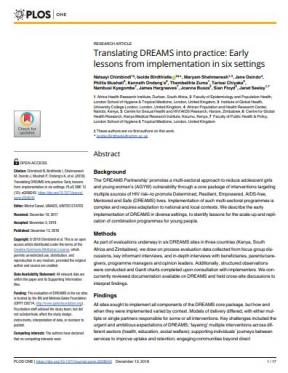