Following these findings, capacity building on male engagement strategies for WROs working on sexual violence within tertiary institutions is necessary to deepen knowledge of practical steps, and a more deliberate incorporation of this strategy in WROs’ policies and programmes.

About the Centre for Health Ethics, Law and Development (CHELD)

The Centre For Health Ethics, Law and Development (CHELD) is a non-profit initiative, established in 2010 to employ law, policy, ethics promotion and research, as well as practical health development projects to improve public health in Nigeria and other African countries. Our work on gender-based violence (GBV) includes support for policy efforts and research, the execution of research projects to provide an evidence-base for GBV projects and the provision of legal and other assistance to GBV survivors. CHELD has supported national and state policies on gender equality and the elimination of GBV in Nigeria. CHELD researchers have conducted a range of research on gender and on GBV prevention and response initiatives from legal, policy and social perspectives in Africa. 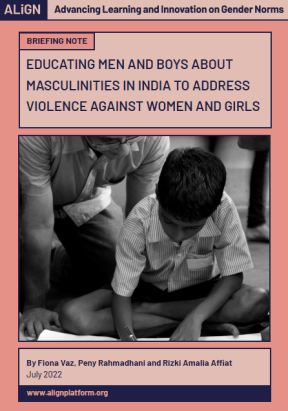 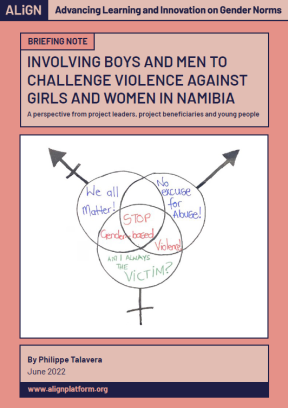 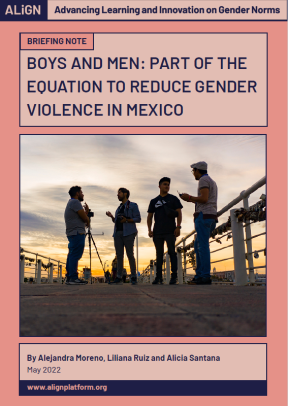