Engaging boys and men to stop acid violence in Bangladesh

Historically, a vast majority of acid attacks are against women and girls. The attacks are often done in revenge to the women/their families' refusal to accept marriage proposals or to pay dowry after marriage. It also happens when women and girls assert themselves and thwart sexual advances. A girl or woman making a decision and saying 'no' is seen as an affront and hard to take for boys and men.

This case study looks at best practises in South Asia for engaging men and boys to transform gender discriminatory practices. 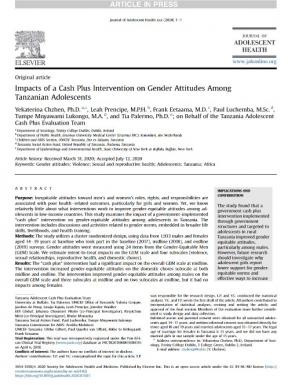 Published by: Journal of adolescent health 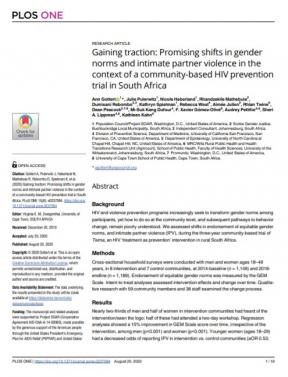 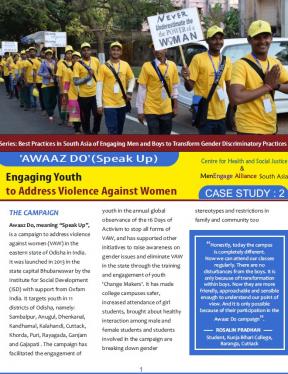 'Awaaz do' (speak up): Engaging youth to address violence against women