In 2017, HPG published a study on how the lives of women and girls had changed following forced displacement to Peshawar from the Federally Administered Tribal Areas (FATA) of Pakistan. A surprisingly positive picture emerged, despite the pervasive discourse in the humanitarian sector that displacement made women more vulnerable.

Several factors worked together to transform gender roles in displacement. For instance, the unavailability of large houses for extended families forced people to disperse into smaller family units. This led to stronger personal relationships between husbands and wives, and between fathers and their children, and also freed women from the often oppressive authority of their mothers-in-law and resulted in reduced levels of domestic violence. Living in displacement among their relatives in a society where education for girls was accepted, and where girls and women were freed by the supply of utilities from the onerous tasks of collecting water and firewood, girls began to go to school, women began to earn money and with it found greater voice inside their families. Many did not want to go back to FATA.

By 2019, most families had returned. HPG decided to visit the returned population to see how the lives of men and women had changed, and whether the transformation in gender relations that had occurred in displacement was continued.

Overall, across ages, both men and women were happy that the changes in gender relations that had occurred during displacement remained in return and were even being consolidated. By listening to their stories, we were able to analyse the changes between genders and how this affects their roles. 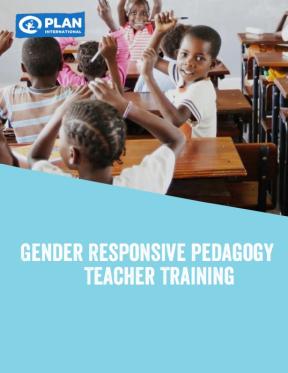