Breaking barriers: work for women and work for men in Chamanculo, Mozambique

MUVA is a female economic empowerment programme funded by the UK’s Department for International Development (DFID). The programme works in Mozambique’s towns and cities, testing innovative ways to help young and disadvantaged women find decent employment opportunities. To change attitudes and social norms around women in the labour market, MUVA works with both young women and men.

This case study from Chamanculo in Maputo outlines the work of the MUVA Green project to rehabilitate green spaces to challenge gender norms in the civil construction sector.

“Tap, tap, tap…” this is the sound of pickaxes and spade at work. Local people pass this building site all the time, and it is a meeting point for the community and many other activities. Here there is a marketplace where you can eat badjia (bean dumplings fried in oil) or see grandpa playing his game of ntxuva (known as African chess) under the warm sun, while children play with skipping ropes.

It was this space that inspired the MUVA Green project in the Maputo neighbourhood of Chamanculo. Over four months in 2018, the project set out to rehabilitate green spaces – including this square where local people could come together.

Those watching our work had their doubts and asked themselves, “Will they really manage to re-construct our square?” What really intrigued them was to see a construction team that was 70% female. But the hard work and strength demonstrated by the women over the following days and weeks gradually earned them the respect and admiration of the community. The square took on a new life, but the impact went further, as the workers themselves began to broaden their horizons.

In the first cycle of this initiative, the MUVA Green project worked on the rehabilitation of three public spaces, with a team of 27 young people from the neighbourhood (70% women, 30% men and two people with disabilities). Of these 27 participants, only two men had any previous experience in civil construction. What’s more, they had never worked with women before and, at first, didn’t want the women to do “men’s work.”

We were aware that by allowing women to work on a construction site we would be challenging the social norms that say there is no space for women in construction. That is why technical training in gardening and paving was combined with an introductory workshop on gender and work, organised by Assoçiäcao Unidos Para Ajudar (UPA), a Mozambican association with extensive experience in training young people from disadvantaged communities in soft skills, attitudes and professional skills, to prepare them for the labour market. Participants were also offered collective mentoring sessions to build their self-esteem, courage and strength to meet challenges both on and off the job.

The work itself was managed by MUVA (which provided an engineer who supervised the construction site, as well as gender specialists who carried out the training) and LIVANINGO, a Mozambican organisation that led interactions between the participants and the wider community. This mentoring helped to create a cohesive group that supported each other so that no-one dropped out and the whole group stayed together right through to the end of the project.

In addition to the collective challenges of the building work itself, the team soon realised that gender relations and social norms were the principal challenges that women confronted in the civil construction sector.

Let’s put ourselves in the shoes of a young woman from a neighbourhood like Chamanculo, who leaves the house each day wearing a helmet and boots to go and work in a male-dominated profession and, more than that, in a team generally composed mainly of men. Just by being herself, and through her example, she becomes an agent of change for her community.

As one young woman told us: “MUVA Green gave me a different vision, both in my own life and in the community; today people praise what I do, they recognise the strength and dedication I have.”

But we also faced existing challenges in the wider system in which we all live and work. It was difficult, for example, to find construction equipment suitable for women. One specific example was that we could not find work boots anywhere in Maputo that had the steel toes you need for construction sites in sizes 36 or 37. This meant that at least half the women in the team did not have the right boots to ensure their safety on-site, and we had to improvise with a different type of tough boot found in the market until we could source the right sizes for the women. Even so, by the end of the project, these women could wield a shovel and pickaxe, lay bricks and paving stones and prepare concrete in the same way as their male colleagues.

Before the intervention, 50% of the young women in the group believed that men were better than women at doing this work. After the project 83% disagreed with this statement. The testimony of these women shows that they now see women and men as equals and have far greater belief in themselves:

The men in the group also changed their opinions:

“It is important to work with women and men,” said one man “because I saw that both are intelligent and special, in different ways.”

An experience that affected the team so clearly, also influenced the community in a very positive way. As one of the local residents explained “it was interesting and good to see the girls at work because it showed us they had capacity to work in construction.”

Based on this experience, it is recommended that engineers and architects who want to create a more inclusive construction sector begin to look past quantities or construction plans. It is also vital to invest in the people who undertake the work and who construct the buildings brick by brick, with mentoring, support and training on self-esteem, groupwork, ethics and power relations.  In this way we believe that we can both, build physical infrastructures, and begin to deconstruct harmful gender norms that restrict access of young women to decent work; transforming the way in which society views women in the economy. 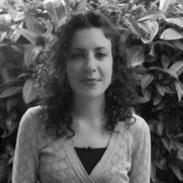 Maria is an architect and urban planner who worked with MUVA on the Green initiative. She is committed to inclusive urban design and the empowerment of young women in the areas of infrastructure and urban planning. 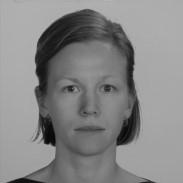 Astrid was a MEL consultant at Oxford Policy Management at the time of the project and worked with the team to develop the MEL framework. She has a mixed methods background and for her the project was an exciting opportunity to employ a mix of methods to help the team understand the project's change path. 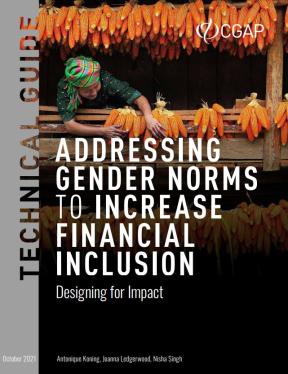 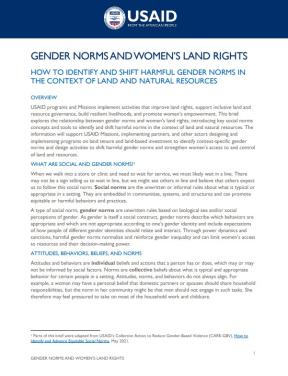 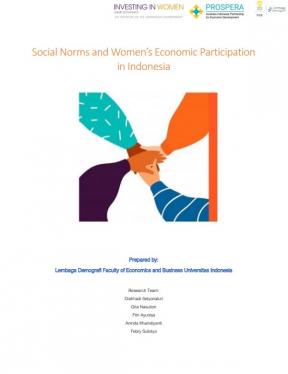