This set of definitions – adapted from The Lancet – provide more detail on different terms related to sex, gender and gender norms:

Sex
A person's biological status as male, female, or intersex (a person who is born with sexual anatomy or chromosomes that do not conform to what typically distinguishes male from female). There are a number of indicators of biological sex, including sex chromosomes, hormones, internal reproductive organs, and external genitalia.

Gender
The culturally defined roles, responsibilities, attributes, and entitlements associated with being male or female in a given setting, along with the power relations between and among women and men, and boys and girls. The definition and expectations of what it means to be a woman/girl or man/boy, and sanctions for not adhering to those expectations, vary across cultures and over time, and often intersect with other factors such as race, class, age, and sexual orientation.

Gender norms
The often unspoken social rules that govern the attributes and behaviours that are valued and considered acceptable for males and females within a given culture or social group. Norms are learned and reinforced from childhood to adulthood through observation, instruction, positive and negative sanctioning, the media, religion, and other social institutions. At times, norms can be so pervasive that individuals mistakenly assume that they are “natural” or “ordained” and can’t be changed.

Restrictive gender norms are those that permit only a narrow range of gender expressions and/or behaviours as acceptable for men and women. Individuals who do not conform to prevailing gender norms may experience sanctions.

Gender system/order
The structures, social relations, and processes that define males and females as different in socially significant ways and justify inequality on the basis of that difference. Each society creates and maintains a system where women and men are assigned different tasks, roles, and social positions. Most existing gender systems consider things deemed male/masculine superior to those deemed female/feminine.

Gender equality
The concept that all human beings, irrespective of their sex or gender identity, are free to develop their personal abilities and make choices without the limitations set by stereotypes, rigid gender roles, or discrimination. Gender equality means that the different behaviour, aspirations, and needs of males, females, and people of other gender identities are considered, valued, and favoured equally. It does not mean that women and men become “the same”, but that the rights, responsibilities, and opportunities of individuals will not depend on whether they were born male or female.

Gender equity
The process of being fair to women and men, boys and girls. To ensure fairness, measures must be taken to compensate for cumulative economic, social, and political disadvantages that prevent women and men, and boys and girls from operating on a level playing field.

Gender minority
A group whose gender identity and/or expression differs from the majority of the surrounding society. It can also refer to transgender, genderqueer (including third gender), non-binary or gender-fluid.

Gender identity
A person's internal psychological sense of being male or female or a blend of both, or neither. One's gender identity can be the same or different from one's sex assigned at birth.

Gender expression
How an individual expresses a sense of being masculine, feminine, neither, or both through clothing, mannerisms, haircut, voice, and behaviour. Gender expression is not an indicator of sexual orientation.

Sexual orientation
Sexual orientation refers to an enduring pattern of emotional, romantic and/or sexual attraction to men, women, or both sexes. It is separate from gender identity or how a person chooses to display gender through their appearance, dress, and actions.

Transgender
An umbrella term for persons whose gender identity, gender expression, or behaviour does not conform to that typically associated with the sex to which they were assigned at birth. 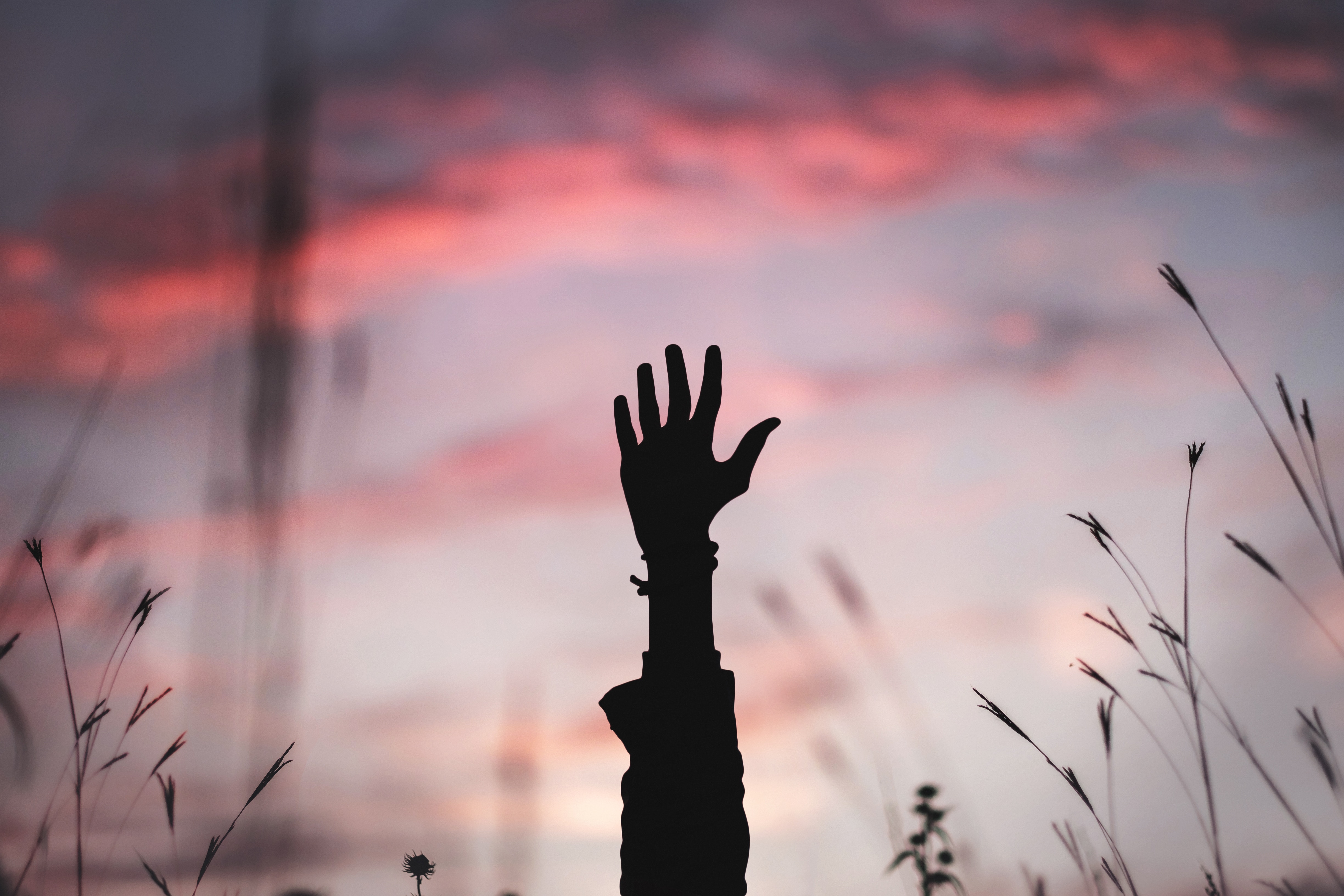 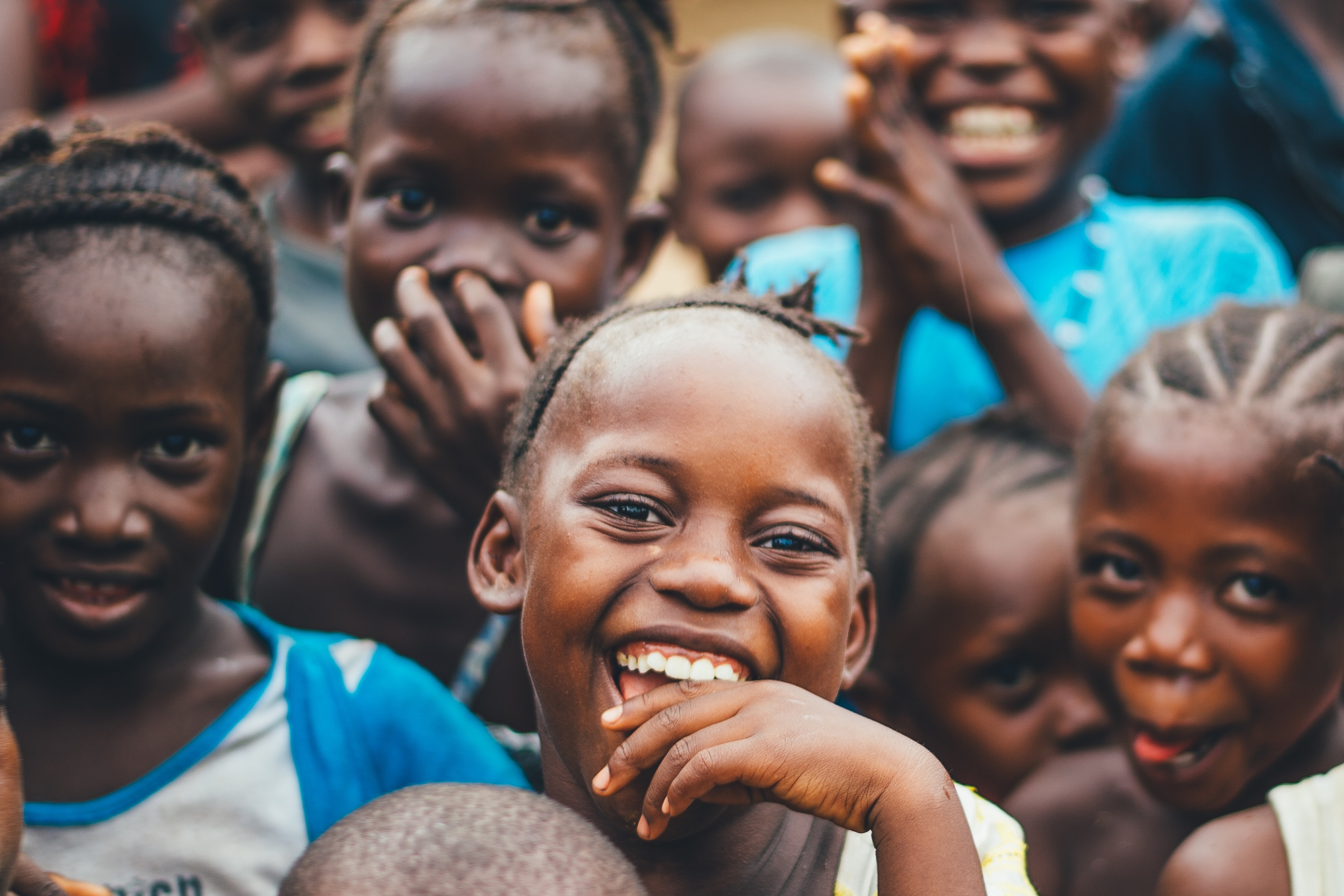 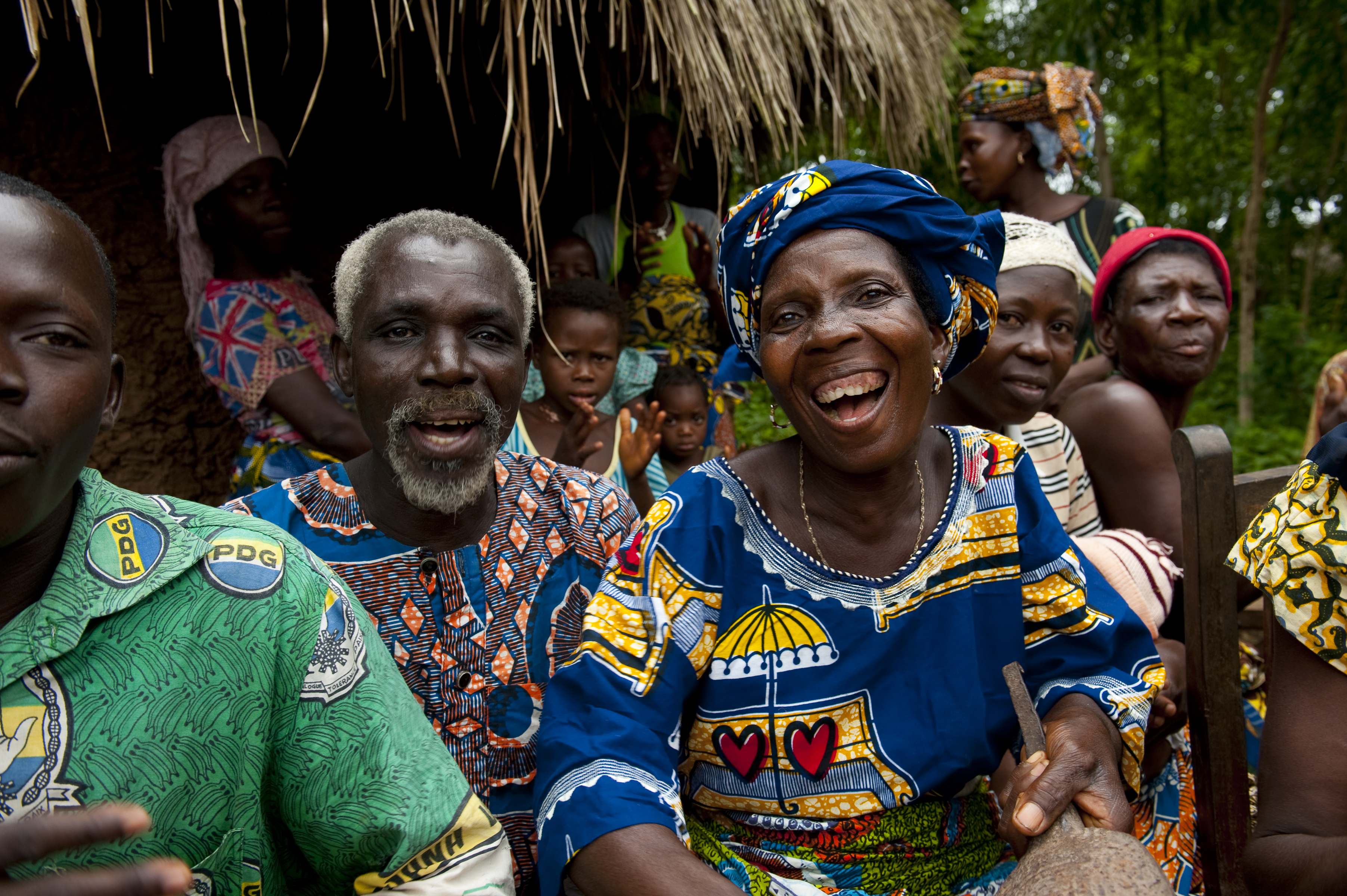